Ok, let’s be honest. If the idea of living on an island with white sandy beaches doesn’t appeal to you, we don’t know what will. Here are just a few other reasons the Cayman Islands provide a wonderful quality of life:

The Cayman Islands is a British overseas territory, listed by the UN Special Committee of 24 as one of the 16 non-self-governing territories. The current Constitution, incorporating a Bill of Rights, was ordained by a statutory instrument of the United Kingdom in 2009. A 19-seat (not including two non-voting members appointed by the Governor which brings the total to 21 members) Legislative Assembly is elected by the people every four years to handle domestic affairs. Of the elected Members of the Legislative Assembly (MLAs), seven are chosen to serve as government Ministers in a Cabinet headed by the Governor. The Premier is appointed by the Governor.

The Cayman Islands has a tropical wet and dry climate, with a wet season from May to October, and a dry season that runs from November to April. Seasonally, there is little temperature change with temperatures ranging between 25C and 30C/77F and 86F.

The Cayman schooling system is based on the British system and there are a large number of private school option for expats moving to the island.

The Cayman Islands has some of the best infrastructures in the region with large investments being made in roads and other infrastructure.

The Cayman Islands has seen significant investments in both roads and other types of infrastructure in the past four years. A new 2 lane bypass has been built which stretches to the east and west of the island and has significantly decreased traffic, especially in peak times. 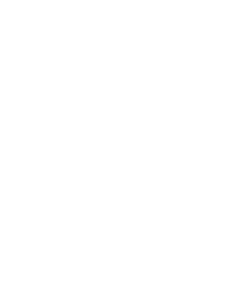 Close Proximity to US Time Zones 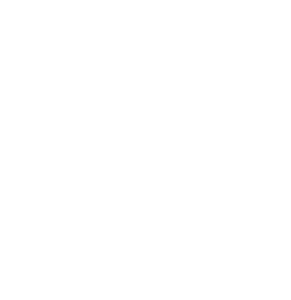 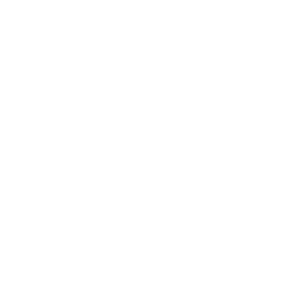 Ease of Setting Up And Doing Business 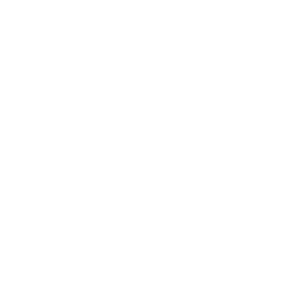 Please fill out the form below and we will get in touch with you.